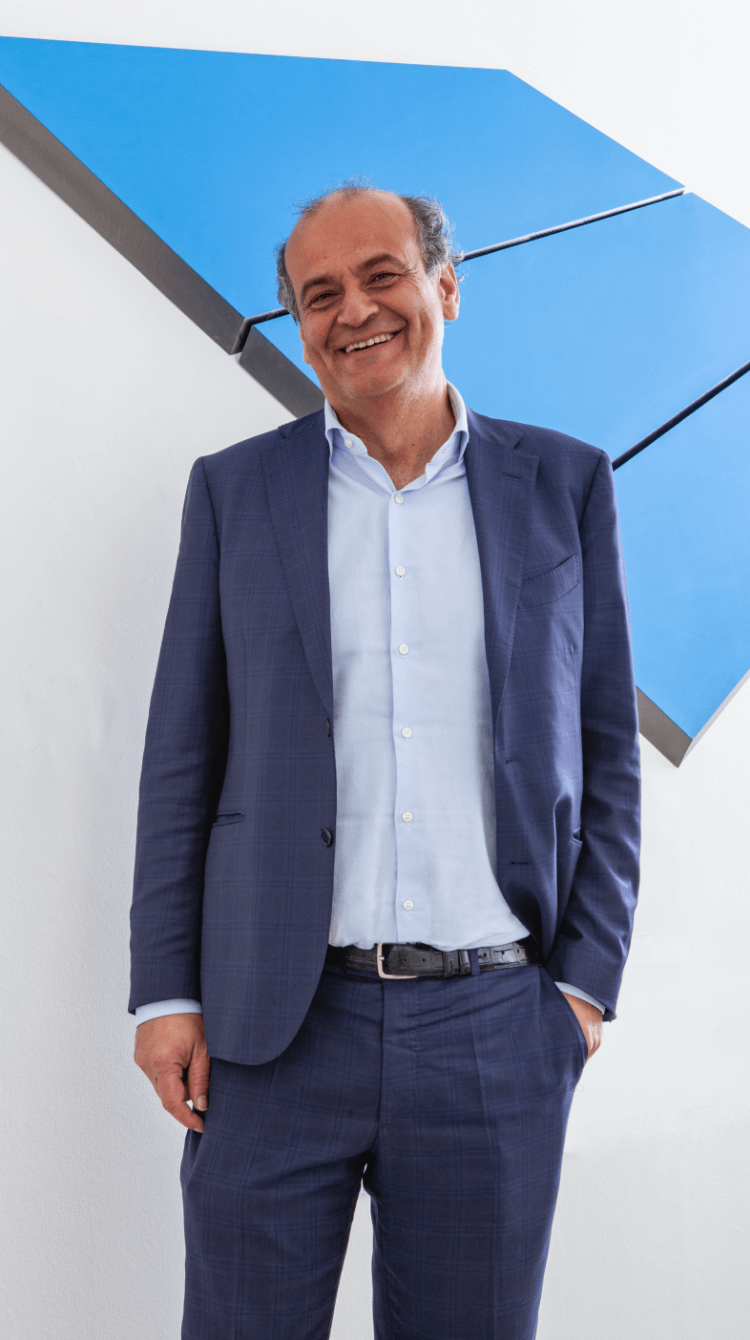 Arrigo Roveda was born in Milan and graduated in Law in 1985 at Università Cattolica del Sacro Cuore in Milan, with a thesis in Civil Law on the leasing contract. He has been a notary since 1990.

He taught at the Lombardy Notary School from academic year 1990/1991 and was in charge of the “Obligations and Contracts” course first, and then of the “Contract in General” course.

He is still collaborating with Bocconi University for the Corporate Law GI Specialization Program.

During his long career, he has played an active role in major notarial bodies. In particular, he served as Chairman of the Notary Council of Milan from February 2013 to February 2017.

Arrigo Roveda has written articles and notes to judgements on civil and tax matters, including articles and notes published by Notariato, edited by Wolters Kluwer (IPSOA), FederNotizie, a notary magazine, and Giudizio Universale (2005/2009), a general knowledge magazine of which he was co-founder and editor.

He attends several conferences on Corporate, Civil and Tax Law as speaker. 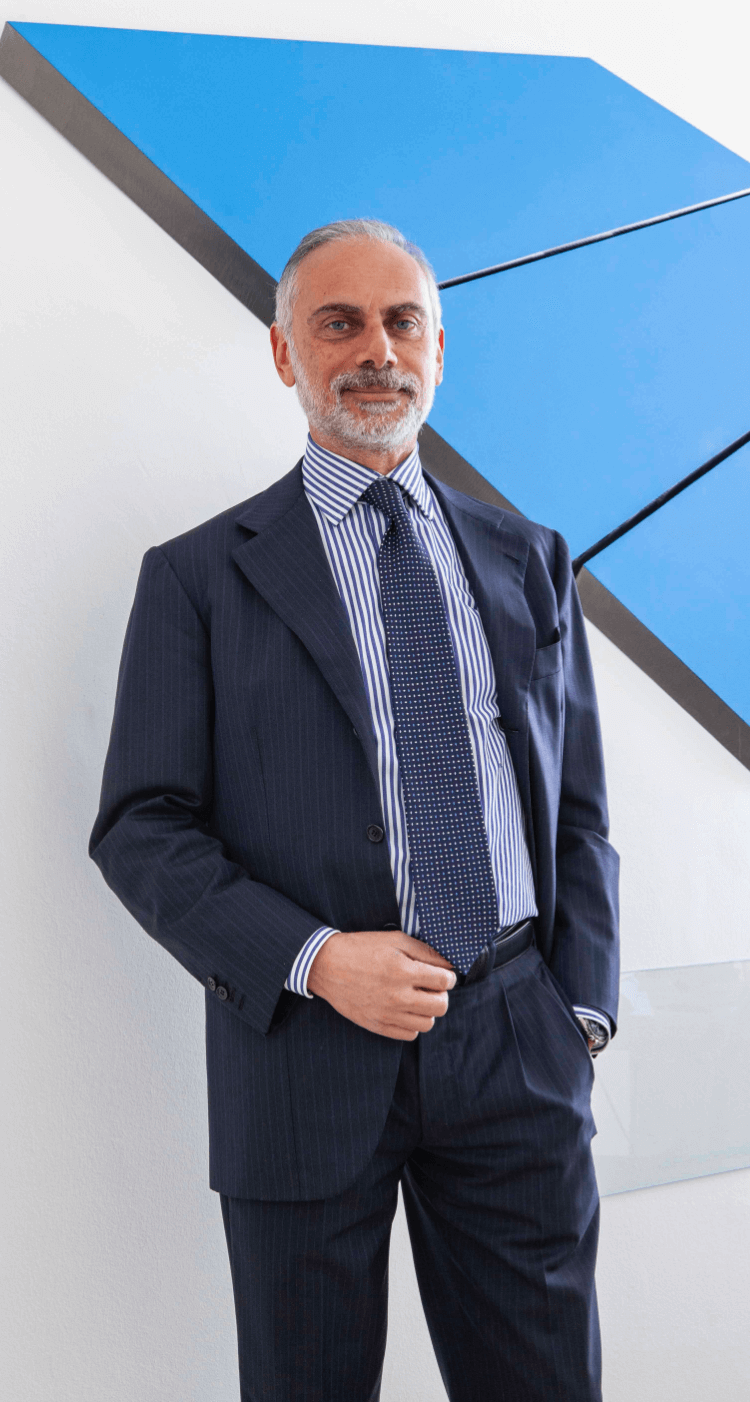 He worked as teaching assistant of bankruptcy matters in the 1980s at the faculty of Business and Economics of Università degli Studi di Napoli Federico II and taught in the Non contentious Jurisdiction and Family Property Law courses at the Lombardy Notary School from 1990 to 2012.

Since 1995 he has served as a member of the Board of Editors of Notariato, edited by Wolters Kluwer (IPSOA).

Since 2010 he has been a member of the Commission in charge of developing uniform principles on corporate matters within Milan’s Notary Council.

He attends several conferences on Commercial and Corporate Law as speaker.

He attended the XXIII International Congress of Latin Notaries in Athens in 2001 as speaker representing Italy, on the subject “The Notary Function as Creator of Law”. 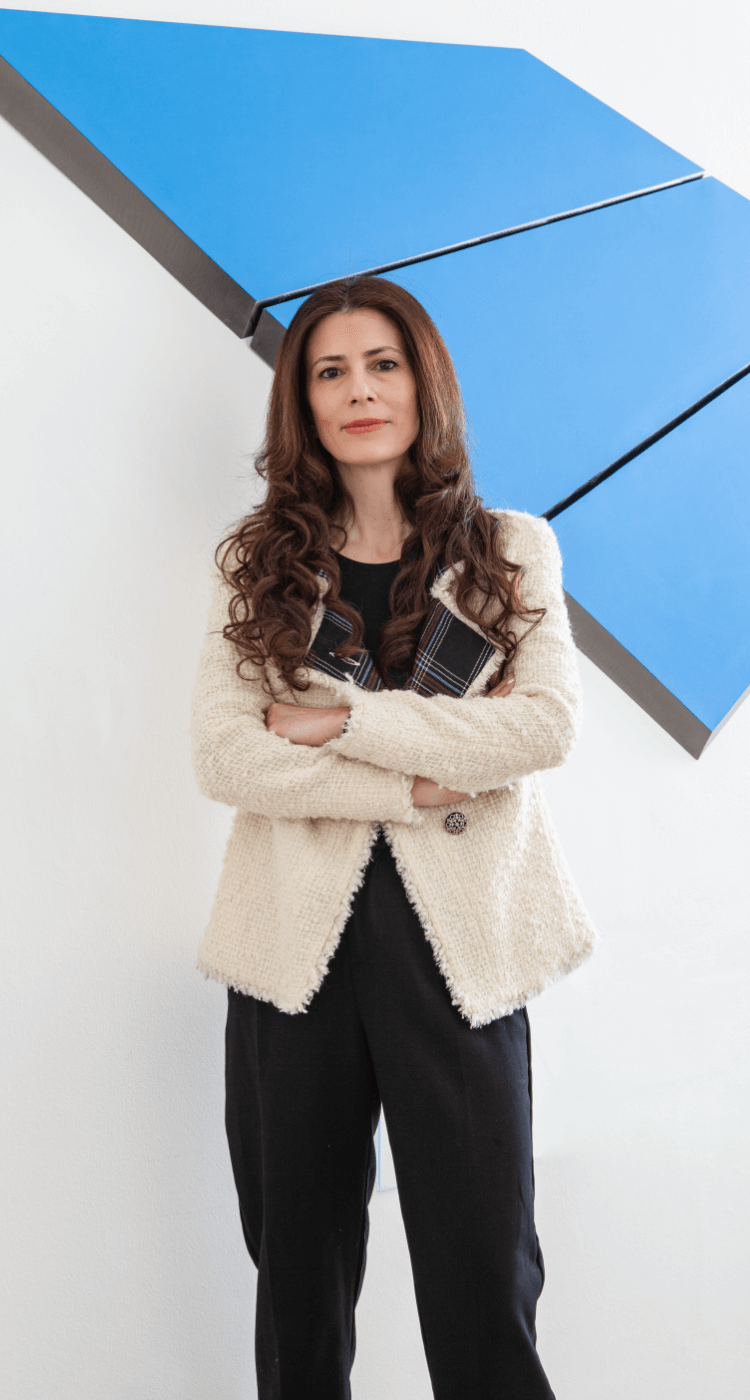 She worked as a teaching assistant from 2001 to 2003 at Università Statale degli Studi in Milan and she taught at the Lombardy Notary School from 2002 to 2012, in the Non contentious Jurisdiction course first and then in the Family Property Law course.

She was a member of the Editorial Committee of the bimonthly magazine “Federnotizie” – official press organ of the Italian Notary Trade Union Association, for which she wrote articles about matrimonial property rights in international private law, participation in shareholders’ meetings by means of telecommunication devices, changes to the merger procedure and simplified division procedure introduced by Legislative Decree 123/2012.

Massimo D’Amore graduated in Law at Università Statale in Milan with a thesis on the opening of a current account credit. In 2010 he passed the competitive exam for 230 notary positions held by Decree dated 10th July 2006. He is currently based in Vaprio D’Adda.

From 2010 to 2011 he worked for the Lombardy Notary School in the practice course. 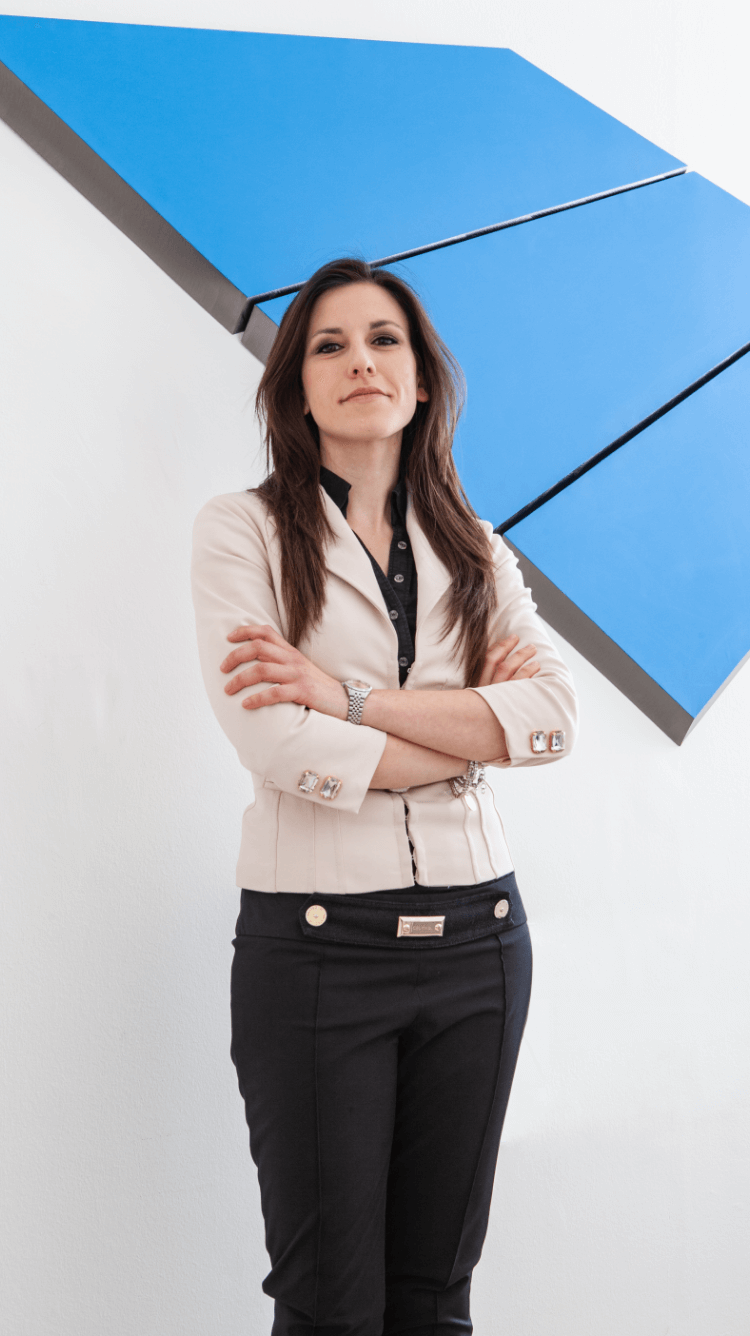 In 2016 she became a registered lawyer in Milan and in 2018 she passed the competitive exam to become a notary held by Decree on 21st April 2016.

She is a notary in Rozzano.

This site only uses cookies for access statistics purposes, in an aggregate form. By continuing to browse, you agree to our use of the cookies. More informations